Coffee cultivation in Indonesia began in the late 1600s and early 1700s, in the early Dutch colonial period, and has played an important part in the growth of the country. Indonesia is geographically and climatologically well-suited for coffee plantations, near the equator and with numerous interior mountainous regions on its main islands, creating well-suited microclimates for the growth and production of coffee.

Indonesia’s production was originally nearly 100% Arabica until, in the 1870s, coffee leaf rust decimated production. Farmers slowly replaced Arabica with Robusta, and today, although Indonesia is a significant coffee producing country – the fourth biggest in the world behind Brazil, Colombia and Vietnam – only around 25% of production is Arabica.

The majority of Indonesian coffee is grown by smallholders on farms averaging around one hectare. Some of this production is organic and many farmers’ cooperatives and exporters are internationally certified to market organic coffee. There are more than 20 varieties of coffee being grown commercially in Indonesia, of which primarily are Typica, Hibrido de Timor(HDT), Lini S, Caturra cultivars, and Catimor lines.

Indeed, Indonesia has a great deal to offer the specialty market, with distinct and unique profiles depending on region and processing. Most notably, Finesse offers high quality coffee from the islands of Sumatra, Java and Sulawesi; however, the country’s other islands of Bali, Flores, and Papua also produce coffee. 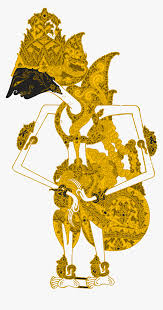 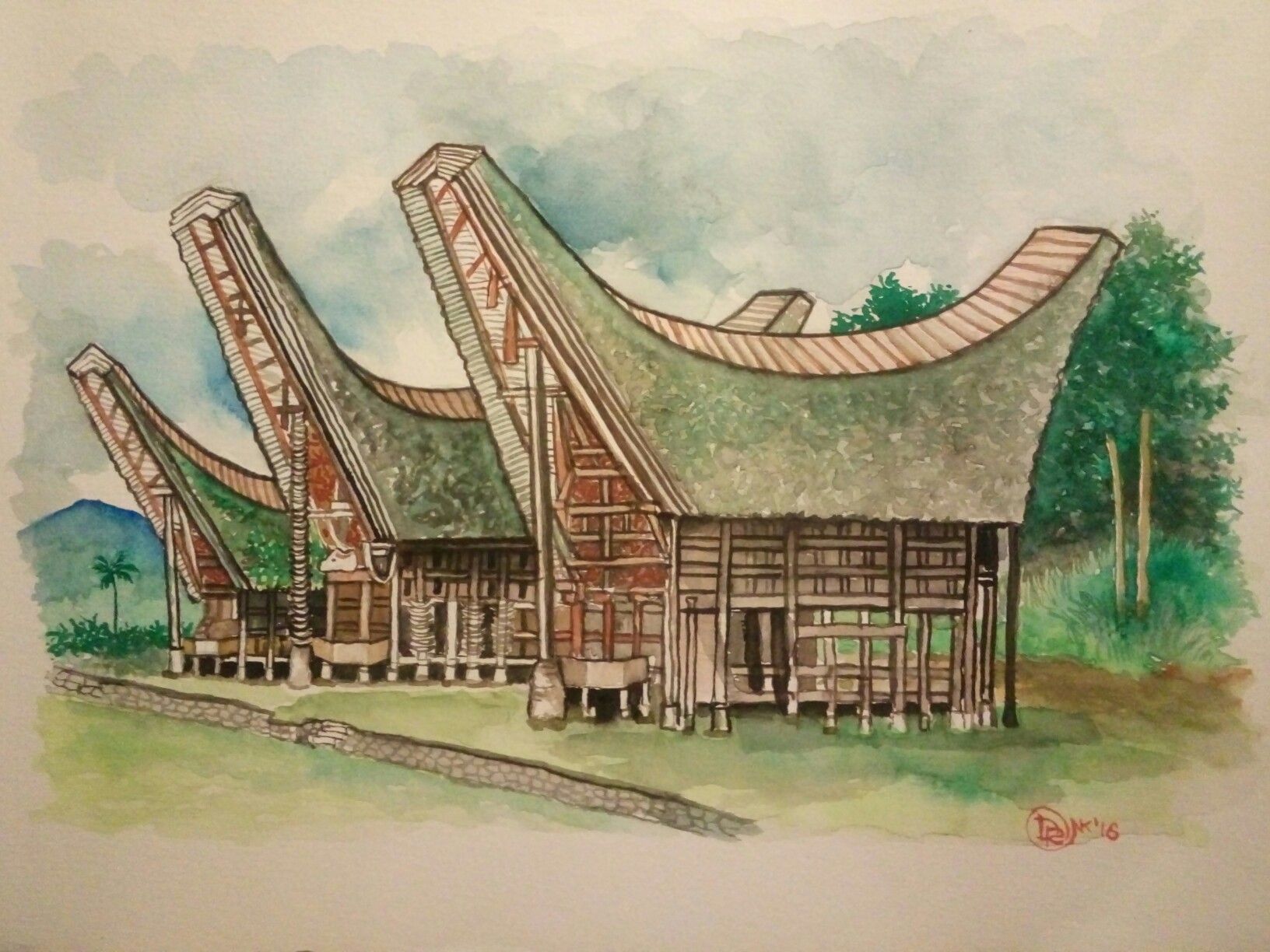